In speaking to hundreds of people approaching retirement each year, I very rarely hear people understanding the three phases of money. Let’s start with the accumulation phase. When we are accumulating assets, we are typically willing to take more risk with this money because we have a long-time horizon. While working, especially in the early years, if we have losses, there is time to make it back. I remember my conversations with many clients during the market crash in 2008 that were not opening their statements because they said they didn’t want to see their losses. Looking back, that may have been the best thing they could have done, unlike those who panicked and moved everything to other funds and ultimately locked in the losses. Their reasoning was to “stop the bleeding”, a metaphor for stopping any further investment losses. So, if the market crashes, while having a negative effect on your equity assets, you may be able to wait for it to come back if you have a long-time horizon before entering the second phase – the preservation phase.

In the preservation phase, we start to preserve some of the assets that we’ve accumulated throughout our lifetime as we get closer to our retirement goals. In this phase, there’s less time to make mistakes with your money or to experience major volatility because you’re going to need this money sooner rather than later. Taking this step prepares us for the third and final stage: distribution.

The distribution phase is for both distribution to ourselves in retirement and to our families upon our passing. This is when you begin to draw from what you’ve accumulated and preserved and start taking an income from your savings and investments.

The biggest mistake that I see people making is that they go directly from the accumulation phase into distribution. They continue to invest as if they are preparing for retirement a long way out, when they are are already retired or about to retire. The problem with this is that when the market has big corrections, as it always does, and you’re taking distributions – you’re essentially forced to sell your investments for income when the market’s down. You can never make that money back and you could deplete your savings much faster as a result. This is how you run the risk of running out of money later in life.

Are you familiar with the Sequence of Return Risk? It is the risk that comes when an investor receives lower or negative returns due to withdrawals made from their investment. Long-term average returns and the timing of taking those returns impact financial wealth.

Let’s look at a hypothetical example to illustrate this: 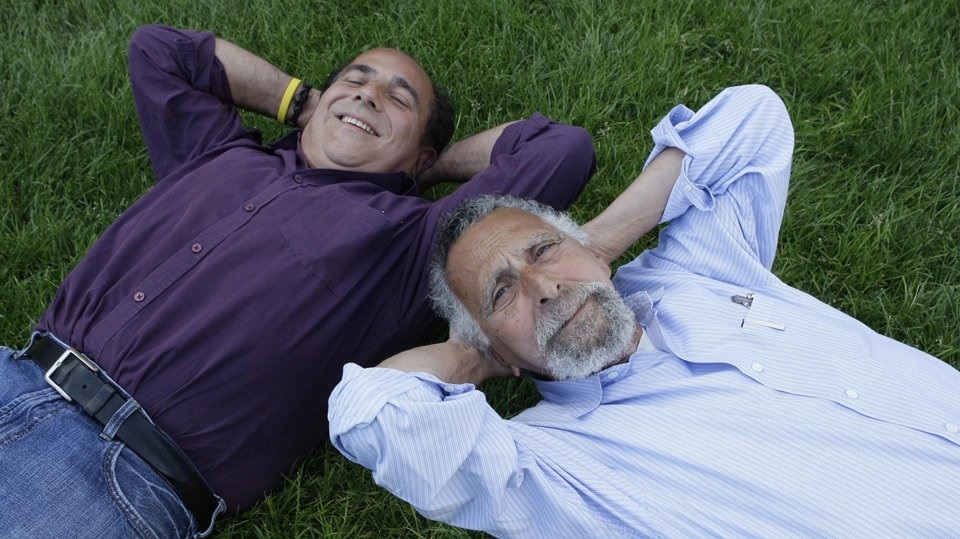 Income and Sequence of Returns 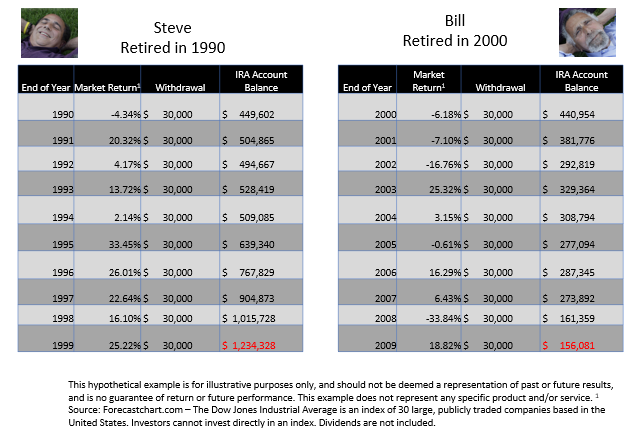 What’s the solution? We need to preserve a portion of the assets as we approach retirement. The way to do this is to take a bucket planning approach to your distribution of income. Look at distribution in terms of money you will need now, soon and later time frames.

There have been studies done on sequence of returns risk, something that could cause people to run out of money in retirement. It is one of the biggest risks that we are seeing pre-retirees and retirees face right now, given the current financial climate, where we are with current interest rates, as well as where the stock market is.

I’m really excited to share with you what I’ve learned while completing an advanced training program through which I’ve earned a certification on a planning process to mitigate some of the biggest risks that you will face in retirement.

I am happy to explain in more detail to anyone that is interested. Please contact: Natalie@fedsavvy.com to schedule a call.