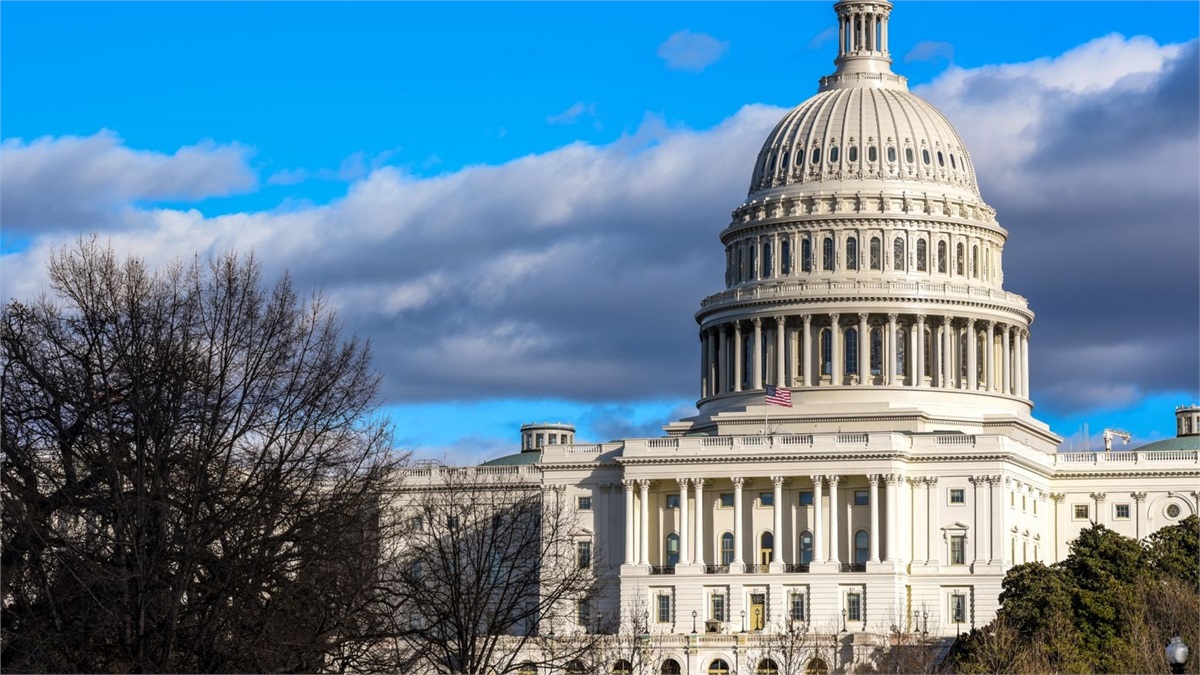 These are proposals only (Released by the House Ways and Means Committee on September 13, 2021)

Recent retirement proposals from Congress would upend planning strategies for retirement accounts, especially Roth IRAs. These changes are currently only proposals, but they have been the focus of attention and intense speculation. No one knows for sure what Congress will do, but given the current climate in Washington, changes like these could gain traction. Your clients, especially those with larger IRAs, will have questions. Here is what advisors need to know about these proposed changes:

This proposal takes direct aim at Roth planning strategies by prohibiting both employee after-tax contributions in qualified plans and after-tax funds in traditional IRAs from being converted. Neither Roth IRAs nor Roth plan accounts would be allowed to accept after-tax dollars as conversions. This would be effective after December 31, 2021.

Planning Point: This proposal would end Roth conversions for high-earners, but Congress still wants its conversion tax dollars. What to do? Maybe this delayed effective date shows us that Congress still needs Roth conversion revenue so it can fill budget gaps, at least for the next 10 years. But now that Congress has tipped its hand on this issue, it may be a good time to have affected clients start planning ahead and begin a series of annual Roth conversions over the next decade. This planning would be even more effective if done before RMDs will begin at age 72, since RMDs cannot be converted.

The bill would prohibit additional contributions to Roth or traditional IRAs for a calendar year if:

(1) The total value of an individual's IRAs, Roth IRAs and defined contribution retirement accounts exceed $10 million as of the end of the prior calendar year, AND,

Planning Point: This likely won't make that much of a difference to anyone with over $10 million in their retirement accounts because the IRA contribution limits are so small in relation to the total assets in a "Mega-IRA." For example, the maximum IRA (or Roth IRA) contribution for 2021 is only $6,000 ($7,000 if 50 or over). Plus, there is no such restriction in the proposal for SEP IRA, SIMPLE IRA or company plan contributions, which have much higher contribution limits.

If an individual's combined traditional IRA, Roth IRA and defined contribution retirement account balances exceed $10 million at the end of a calendar year, and income exceeds the $400,000 / $450,000 limits (the same two conditions as in the above provision), a minimum distribution would be required for the following year. The RMD would be 50% of the balance above $10 million. The RMD would apply even if the individual is not subject to existing RMDs (i.e., is under 72). No 10% penalty would apply to these RMDs, regardless of age, and they could be considered qualified Roth distributions if otherwise eligible. These RMDs would not lessen any other RMDs owed for the year.

To make things even more complicated, there is a special 100% RMD rule that applies when account balances exceed $20 million. When account balances exceed this threshold, the amount over $20 million is required to be distributed from Roth IRAs and Roth plan accounts up to the lesser of (1) the amount needed to bring the total balance in all accounts down to $20 million, or (2) the aggregate balance in the Roth IRAs and Roth plan accounts. Once the individual distributes the amount of any excess required under this 100% distribution rule, he can then choose the accounts from which to distribute to satisfy the 50% distribution rule.

These provisions would be effective after December 31, 2021.

Planning Point: While these proposed RMD rules are extremely complicated, they would likely affect very few IRA owners, especially the requirements for those with balances over $20 million. One way those with these gigantic IRA balances might get around these rules is to keep income under the $400,000/ $450,000 limits. Wealthy clients who could be affected by these Mega RMDs should start planning now to keep income low, since this provision, if enacted, would be effective next year.

Planning Point: The self-dealing rules have always been minefields. Recent increased IRS scrutiny has increased the hazards. The new proposals would make it even more important for IRA owners looking to invest in unconventional assets (such as real estate or a small business) to know the risks.

Planning Point: This seems to be Congress' response to recent court cases allowing these unusual investments because nothing in the law prohibited them. These proposals would once and for all make investing an IRA in an FSC or DISC a prohibited transaction which would result in an IRA being disqualified.

The bill would also prohibit an IRA from holding any security if the issuer of the security requires the IRA owner to have a certain minimum level of assets or income, or to have completed a minimum level of education or obtained a specific license or credential (i.e., "accredited investors"). Any account holding such investments would no longer be considered an IRA. This rule would be effective after December 31, 2021 and would include a 2-year transition period for IRAs already holding these investments.

Planning Point: This provision is intended to target investors with certain knowledge and opportunities that other run-of-the mill retirement savers lack, with the goal of leveling the playing field for all investors. Critics say that it would unfairly impact many retirement savers, not just those with large balances. Also, many of these existing assets could be difficult to liquidate within the 2-year transition period.

Expand the Statute of Limitations for IRA Noncompliance

The proposal would extend the statute of limitations for IRA noncompliance related to valuation-related misreporting and prohibited transactions from 3 years to 6 years. This would be effective after December 31, 2021.

Planning Point: This would help the IRS pursue violations that may have originated outside the current statute's 3-year window

IRA Owners Treated as Disqualified Persons for Purposes of Prohibited Transactions Rules. The bill clarifies that, for purposes of applying the prohibited transaction rules with respect to an IRA, the IRA owner or IRA beneficiary is always a disqualified person. This would be effective after December 31, 2021.

Planning Point: This is just clarification of a rule that was already considered to be in effect by most.