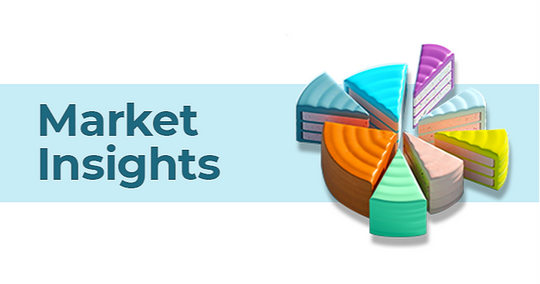 In a quiet week of news, stocks moved lower amid simmering concerns over the Delta variant’s effect on the progress of economic reopening.

In a holiday-shortened week of trading, markets were choppy as investors grew cautious in the face of a potential Fed tapering decision later this month and the impact of Delta on the economic recovery.

What little news there was, it was decidedly mixed. Job growth showed real strength coming off a shaky employment report the previous Friday, while the Producer Price Index surged by 8.3% year-over-year, representing the largest annual increase since November 2010. The release reminded investors that inflation remained a market risk. Stocks tried to stage a rebound on Friday before sagging to close out the week.

A day later the weekly initial jobless claims fell to a new pandemic low of 310,000, coming in below its four-week moving average of 339,500. Continuing claims fell to their lowest level since March 14, 2020.5