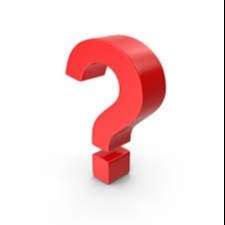 Should You Retire Right Now?

Some money experts have said that 2022 is a dangerous year to retire, but what if you need to? Here are five things to consider.

SAINT LOUIS, Mo. — With inflation, rising rates, and a financial crisis, some people are worried about retiring right now.

In fact, even as more Americans receive pay raises, the rate of inflation makes increases feel more like a pay cut. According to Moody's Analytics, the average American is spending around $460 more a month than the amount paid for the same thing last year.

A University of Michigan study predicts real disposable income per American may fall to the lowest since the Great Depression.

It's something that a lot of potential retirees consider since their money is not only down in their retirement accounts, it's likely those dollars aren't going to go as far. So, many people wonder, is it worth retiring?

We asked Jeff Sachs from Sachs Financial for advice.

Sachs said American workers don't have the pensions they used to have, social security doesn't go as far, and inflation is making things more challenging. Planning ahead can make a difference.